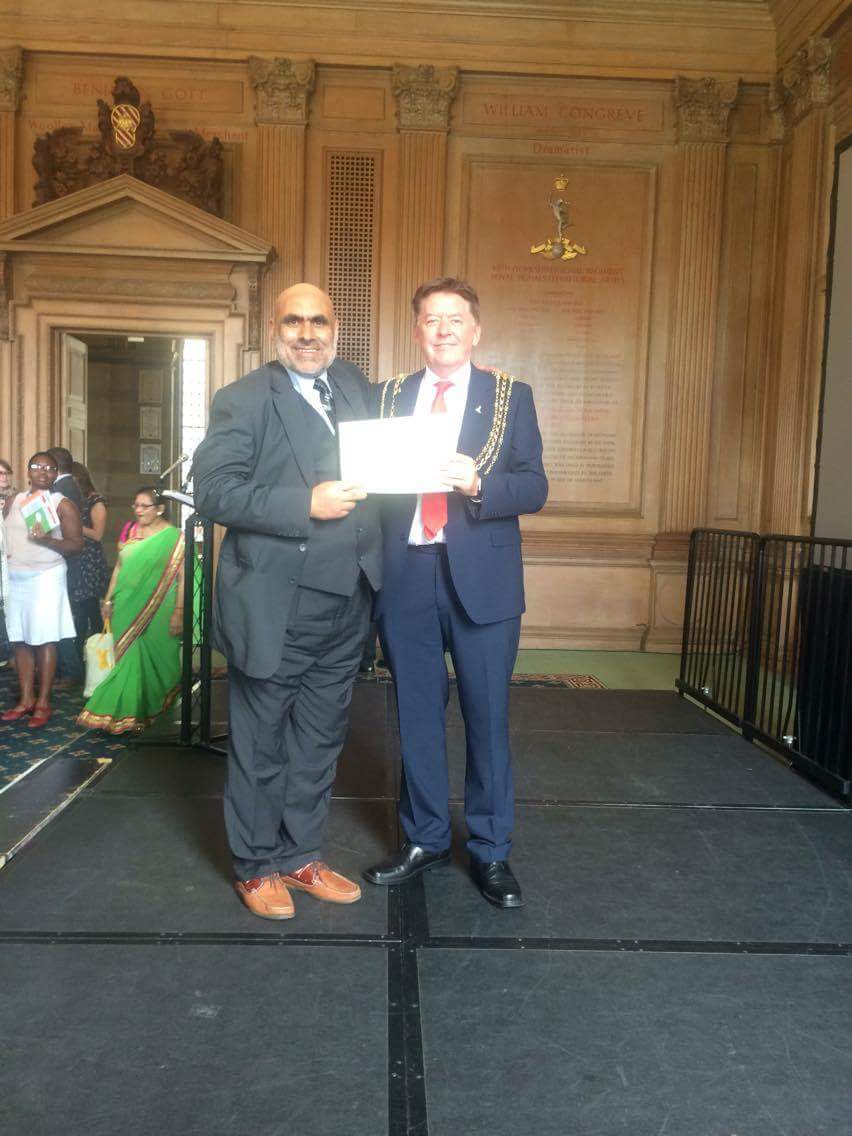 October 15, 2014 – ICRAA has become a signatory to the Principles for the International Red Cross and Red Crescent Movement and NGOs in Disaster Relief. View List

May 29, 2014 – Response received from the DFID office regarding our request. Pdf 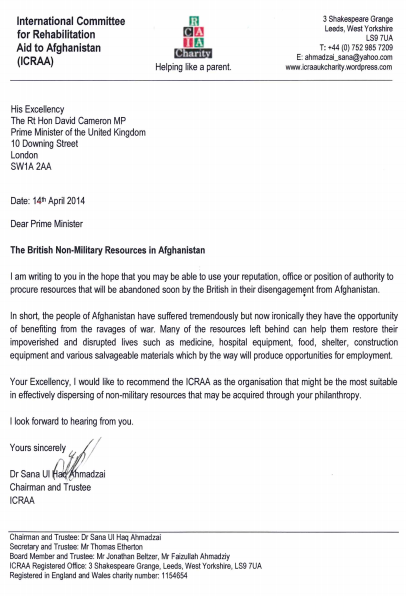